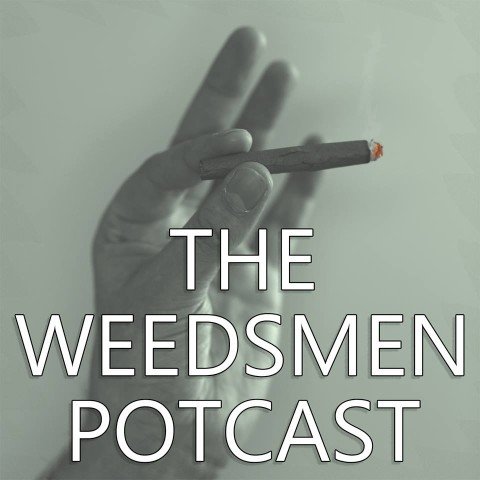 Part one of two with our special guest Scott Boyink from the Amino Acids and Hype Ignition.  Later joined by J., the theramin player for Amino Acids.  Great conversation about weed, music and the 25th anniversary of Bush’s War on Drugs speech.  ​Footnote: We reference a high number of incarcerated US citizens, it should have been clarified as the percentage of the poor population in the US. Thank you for listening every Tuesday & Friday on iTunes, Stitcher, & ChristopherMedia.net!