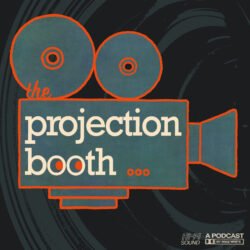 Gil Kenan and Lee Gambin join Mike to discuss Milos Forman’s Hair (1979), an adaptation of the groundbreaking tage play from 1968. It’s the story of Berger, played by Treat Williams, and his friends who meet and interact with Claude Hooper Bukowski, played by John Savage, a hayseed who’s on his way to Vietnam by way of a trip to New York City to see the sights before heading off to war. Special guests include actor Miles Chapin and screenwriter Michael Weller. Download the rest of our shows at ChristopherMedia.net  and ProjectionBoothPodcast.com